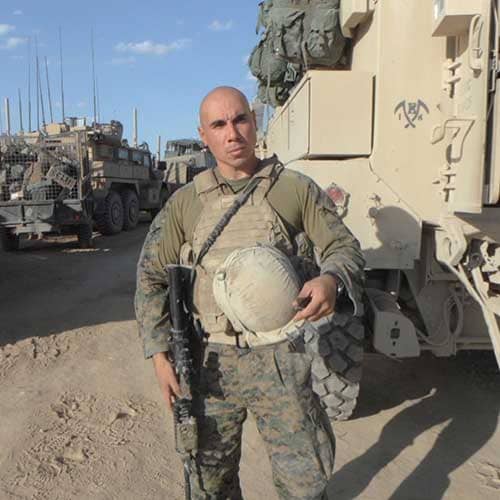 Since 2003, Chris Gonzalez has been teaching fitness classes on the military and civilian sides. In 2003 Chris served as the lead for getting his platoon physically fit in preparation for deployment to Iraq. He used a combination of weight training, calisthenics, long-distance (3+ miles) running and training in a gas mask. In 2011, he served as Team Chief and ensured his team was physically prepared for deployment to Afghanistan. He combined a mix of training in regular environments and the desert. In addition, Chris has served as an instructor at several Marine Corps Schools.

Child care is OPEN Saturday and Sunday from 9am–12:30pm